On July 11, 2015, 15 teams from 10 well-known colleges and universities of the east China area competed in the qualifying round of the third National Management Case Competition for the east China area, which was hosted by the Nanjing University business school. The two teams representing the USTC MBA prograam both achieved good results: The “First USTC team” won the first prize, and the “Second USTC team” won a fifth prize with a score a mere 0.03 lower than that of the third place team. In addition, ShengLiang Zhang, director of the center for MBA teaching, won the award for best coach. 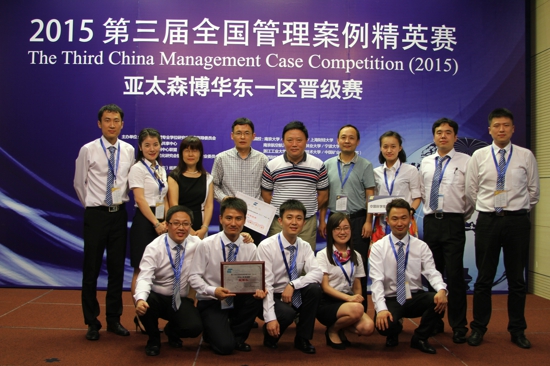 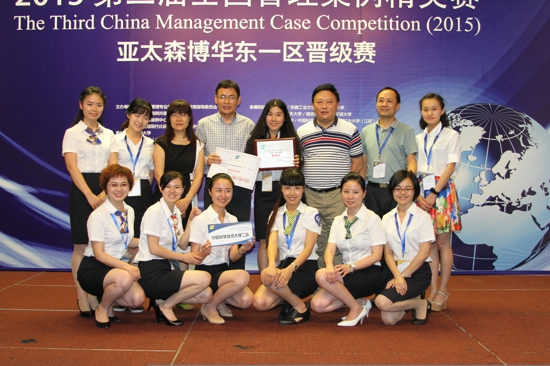 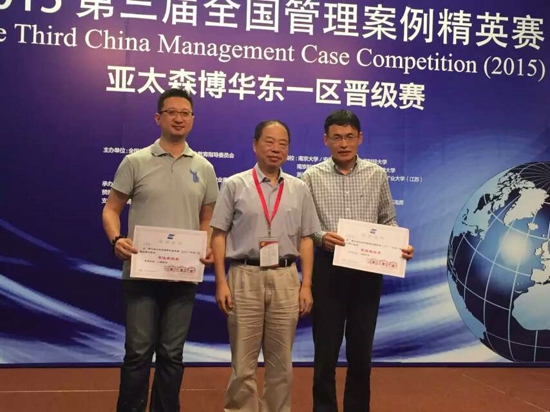 The national finals of the third National Management Case Competition will be held in September at Beijing Jiaotong University, and USTC is looking forward to good results once again.