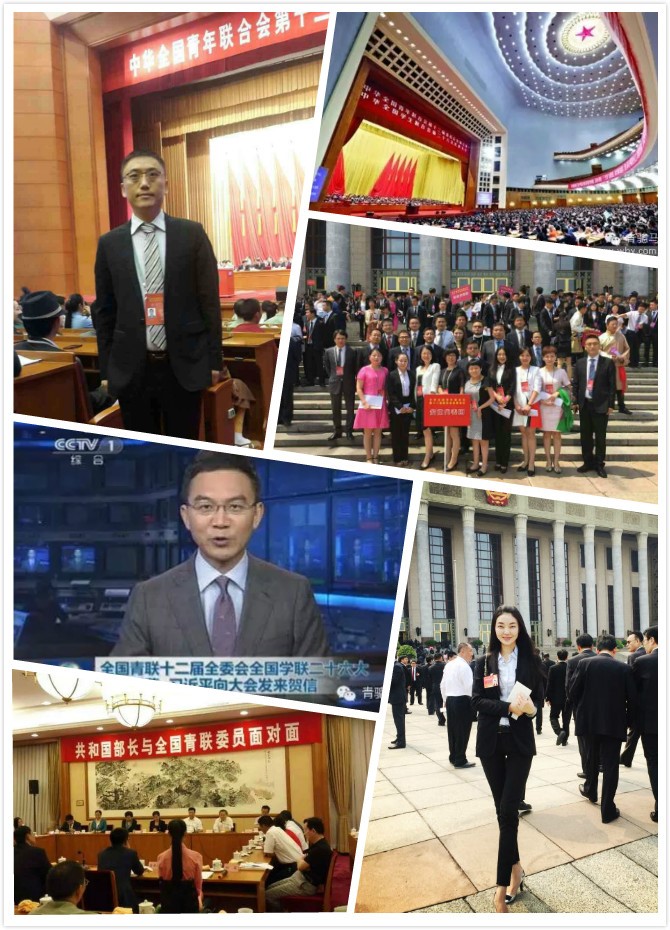 Introduction of Zhang Yunyan and Wu Guocheng:
Zhang Yunyan is currently an executive partner of Anhui Cheng Yi law firm. She has studied at Shanghai International Studies University and the law department of the China University of Political Science and Law. She has been a graduate student at the Anhui University law school and in the EMBA senior business administration program of USTC, and is currently working on a doctorate in finance at the Chinese Academy of Social Sciences. In the field of law, Zhang Yunyan has been standing in the forefront among lawyers, focusing on traditional civil and commercial litigation, She has handled a large number of cases including real estate, cooperation, construction projects, restructuring mergers and acquisitions, intellectual property, financial securities, and foreign legal services. In the securities business, her law firm has provided a variety of legal services for more than 100 listed corporations. Zhang Yunyan has also served as a lawyer for the Hefei municipal government, Bengbu municipal government, Huainan municipal government, Huaibei municipal government, acting as legal counsel for the financial departments and other government units. She also provides professional legal services for government enterprises, and has contributed to the promotion of rule of law in China, one of the vital practices in the great new blueprint of China.

Wu Guocheng is chairman of the Anhui Ferry Investment Holdings Ltd, and chairman of Anhui Gujing Taeshina Nine Brew Wine Co. Ltd. He also serves as director of the China Youth Entrepreneur Association and is the USTC Anhui Alumni Association Vice Chairman, as well as Assistant Director of the EMBA Center of USTC. He is also involved with the Anhui Province Youth Federation, Hefei city CPPCC members, and has other social functions. Chairman Wu Guocheng graduated from the University of Science and Technology of China in 1998 as one of the first EMBA graduates of USTC. He has been in the Anhui Provincial Tourism Administration, Shenzhen Yuan Electronic Co., Ltd., and Hefei Swire Coca-Cola Company. He founded the Ferryman company in 2004, and starting from management consulting and media, it has developed into a large-scale professional Investment holding Company in Anhui province over a period of ten years. Its investment scope includes real estate, liquor, cultural media, and other fields. Because of its good development, Wu Guocheng has become the model for provincial youth entrepreneurship, starting empty-handed. His awards include the China marketing influential man award, distinguished alumni of the USTC Anhui Alumni Association, Anhui MBA ten influential men, an EMBA special contribution award from USTC, the Hefei five four youth medal, and other honorary titles.