On the morning of 15 May, an opening ceremony of Executive Development Program (EDP) Centre was held in Anhui Grand Theatre. More than 1,500 leading figures, including Zhang Shulin, vice president of University of Science and Technology of China (USTC), Liang Liang, executive dean of the school of management, Shengzhigang, vice president of Hefei People’s Political Consultative, attended the event. The ceremony was hosted by prof. Liu Zhiying. EDP Centrewas declared founded by Zhang Shulin and Shengzhigang. 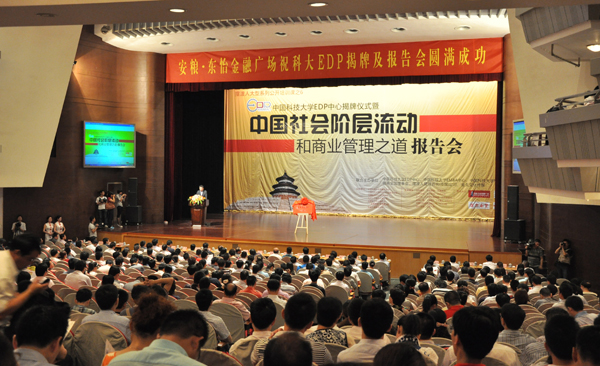 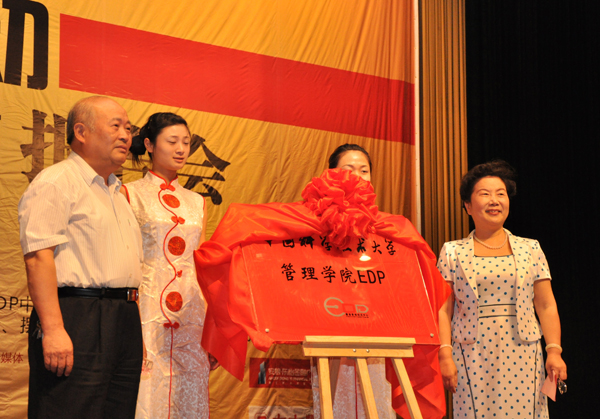 Liang Liang, executive dean of the School of Management, addressed at the opening ceremony. Firstly, he thanked the attendance of participants on behalf of the school of management, and then he presented a brief introduction to the EDP Centre: following the executive degree educations of MBA and EMBA, EDP is a newly introduced non-diploma education program, which is made for executives to change from common enterprisers to leaders; the establishment of EDP means that the school of management has built a complete education system of business administration ranging from degree education to lifelong education. He thanked the anticipants for their support for the school of management and he hoped them work for the development of business circles, Anhui and China. Sheng Zhigang, vice president of Hefei People’s Political Consultative, gave a speech too. He congratulations the establishment of EDP Centre, and he believed that the EDP Centre will train more executives in Anhui and other regions of China to make more contribution, under the leadership of the School and Management and University of Science and Technology of China. 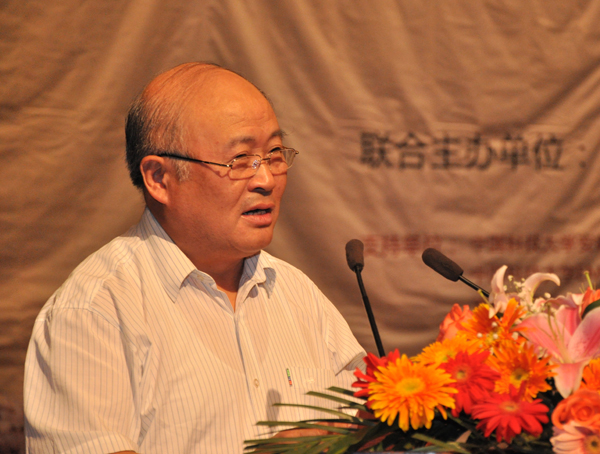 Zhang Shulin, vice president of University of Science and Technology of China (USTC), also spoke at the ceremony. She pointed out that EDP will combine the scholars with the leading figures in business circles to meet the global competition. She emphasized that EDP Centre will work for improving knowledge structure of local leading figures, training backup talents, increasing management concept of administrative staff and strengthening core competitiveness; the launching of EDP completed the high-end education system of USTC, further prompting the cooperation with the government and business. She expressed high hopes on the School of Management. 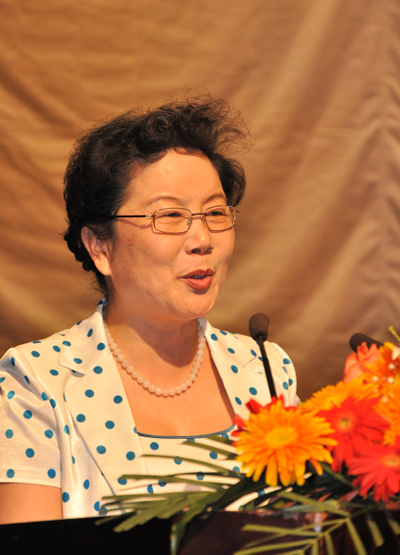 After the opening ceremony, Zhou Xiaozheng, Professor of Renmin University of China gave a lecture titled “Social Stratum of China and the Way of Business Administration”, which is one the largest and highest lectures in Hefei this week. Star Market News, Anhui Business News, Hefei TV Station, zhongan On-line and some other media reported the opening ceremony and the lecture. 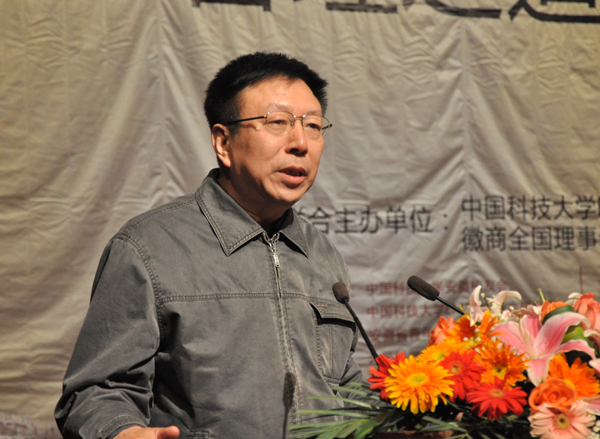